Sitting atop a mountain

In all honesty, August hasn't been a great month. It started well with a week at New Wine but has gone steadily downhill since then. That means I don't really have much to write about, so instead I'll tell a short story.

Once upon a time, some friends decided to meet. They had known each other a long time so one decided to bring the ultimate accessory - Mario Kart. Thus proceeded several races in which everyone realised they were much better at videogames back in the olden times. 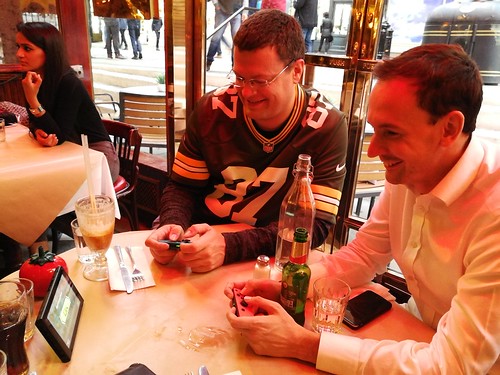 But at least they looked like they were in a Nintendo publicity shot.

Alas, the restaurant decided they wanted to sell some food to the gamers and they ended up eating their own bodyweight in chicken wings, because otherwise the "all you can eat" deal just wouldn't have been worth it. But chicken was eaten and there was much rejoicing. That is, until someone pointed out that that restaurant was chosen because of something called a Freakshake.

And thus it was ordered. Several times.

What had we done? 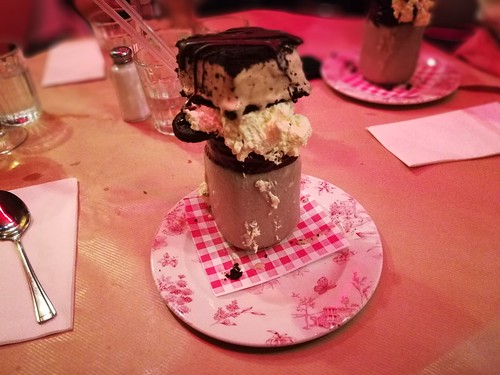 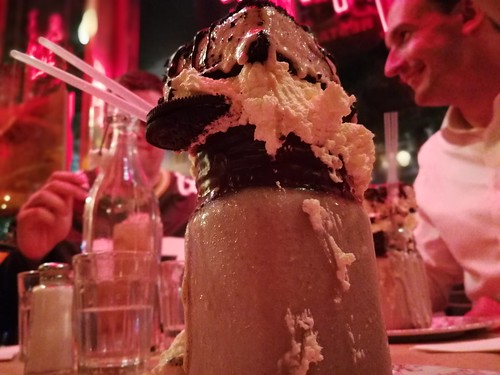 And there were no survivors.

Next month I'm going to do something.
Posted by Tom at 19:26 No comments: